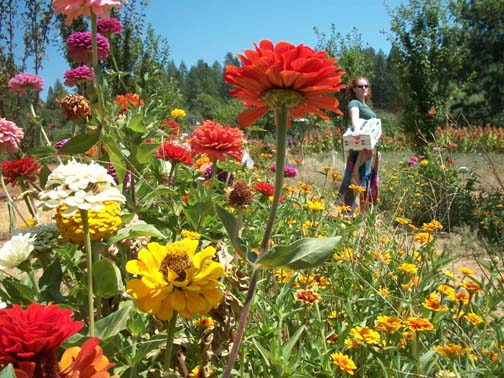 Agricultural production in Nevada County declined 45% during the first decade of this century (2001-2010).  You read that right.  Declined forty-five percent!  Only one crop increased in value and production, but I’ll save that revelation until the end of this short blog.

Ten years ago, the  top agricultural product from Nevada County was timber.  But with the collapse of new home construction, demand for lumber declined, and timber fell from number one to number three in the county.

Wine grape production has also fallen, from including a 31% decline from 2009 tom 2010 due to hail and frost at critical moments.

But which agricultural product has increased in production and value during the past 10 years? 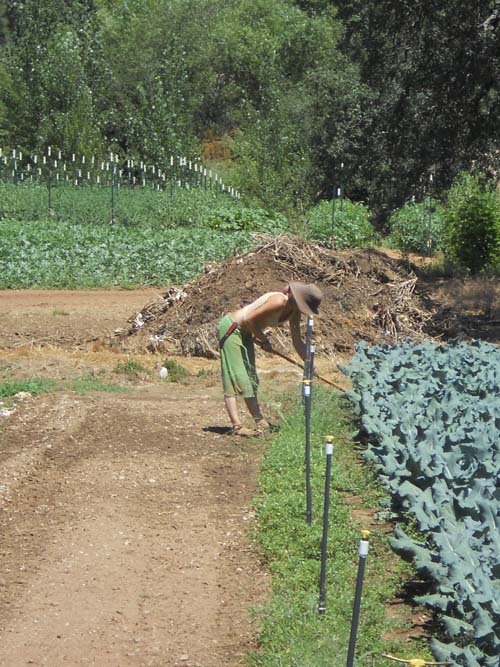 Registered organic farmers have increased by 37% with a total increase of acres under organic certification of 47%.  You read that right, too.  Increased forty-seven percent! 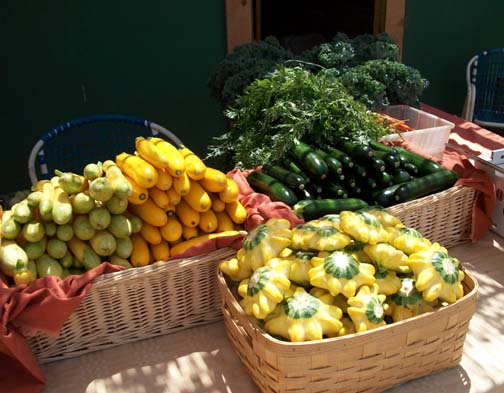 In other articles I have claimed the Nevada County was perfectly capable of feeding itself if necessary.   Why?

And the agricultural know-how skills of local organic farmers like Alan Haight of Riverhill Farm, just north of Nevada City. 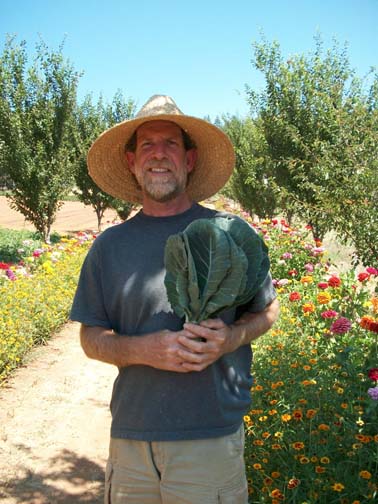