Three small towns form the first rungs in a ladder that you climb to get  out of the flat lands and up into the Sierra foothills.  Those towns are Loomis, Penryn, and Newcastle.  These three communities are situated along Interstate 80 between the Roseville/Sacramento megopolis and Auburn.

Loomis is the first of these towns.  It marks the point where the great San Fernando Valley begins to tilt up and and doesn’t stop until you get up to the Donner Pass at Truckee.  Loomis  has a population of about 6000 people.  Loomis is kinda old-timey.  Theres a jumbled up drug store/Japanese gift shop with a honest-to-betsy soda fountain where you can get half a cheese sandwich for a couple of bucks.  There’s nothing picturesques about downtown Loomis, just a couple of streets with some nondescript stores.  Most of the houses in Loomis are small and dated. 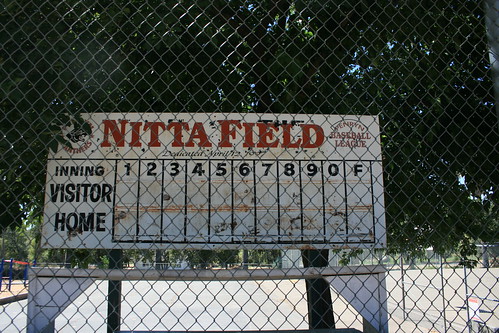 The next little hamlet is Penryn .   There’s not much to Penryn.

The third burg is Newcastle  which is almost to Auburn.  Newcastle is OK.  There’s a good restaurant, a piano store, some shops and a small area the residents call “Old Town.”

So, why would you want to live in, or near, one of these towns?

From any of these towns you can be in central Sacramento in 30 or 35 minutes.  The huge malls of Roseville are 10 minutes away.  The Kaiser medical complex is 15 minutes down the freeway (as are two large multi-plex cinemas, Costco, Home Depot and the like).

And yet . . . the area is not just rural . . . it’s agricultural.  Farms large and small, ranches, and farmer’s markets are everywhere.  The land is fertile and gentle.  These towns pride themselves on being “family friendly.”  Here you can have the best of two worlds, the quietude of the country and the bustle of the city within minutes of each other, a perfect combination for a working commuter who also values the ambiance of country or small town living.